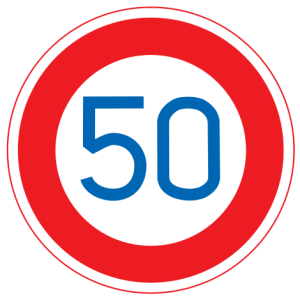 This entry marks my 50th blog entry.  I haven’t made the time to do some introspective, wildly amusing piece, but I do have a list of 50 about 50, that I have managed to collect from various and sundry sources.  I suppose a bit of rambling and intelligentia are suited for this momentous occasion.  So have at it my trusty few: